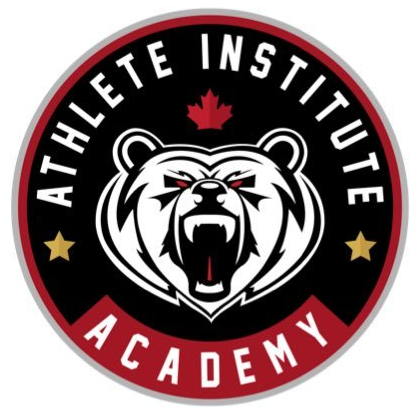 Alexander-Moncrieffe, a standout at Orangeville (Ontario) Prep, picked the Cowboys over Georgetown and Seton Hall. The 6-foot-7 forward took official visits to all three of his finalists, including one to Oklahoma State the last weekend of January.